The UK government has recently published the Draft Consumer Rights Bill, the most significant overhaul of UK consumer law reform in decades. The Draft Bill has been published but has not been formally introduced to Parliament. It was announced in the Queen's Speech in May 2013, following years of consultation by the government and the two Law Commissions on key areas of consumer protection law. The scope of the Draft Bill broadly reflects what was outlined by the government in the Queen's Speech, with the notable exception of a direct consumer right for misleading and aggressive practices (which will be introduced separately). 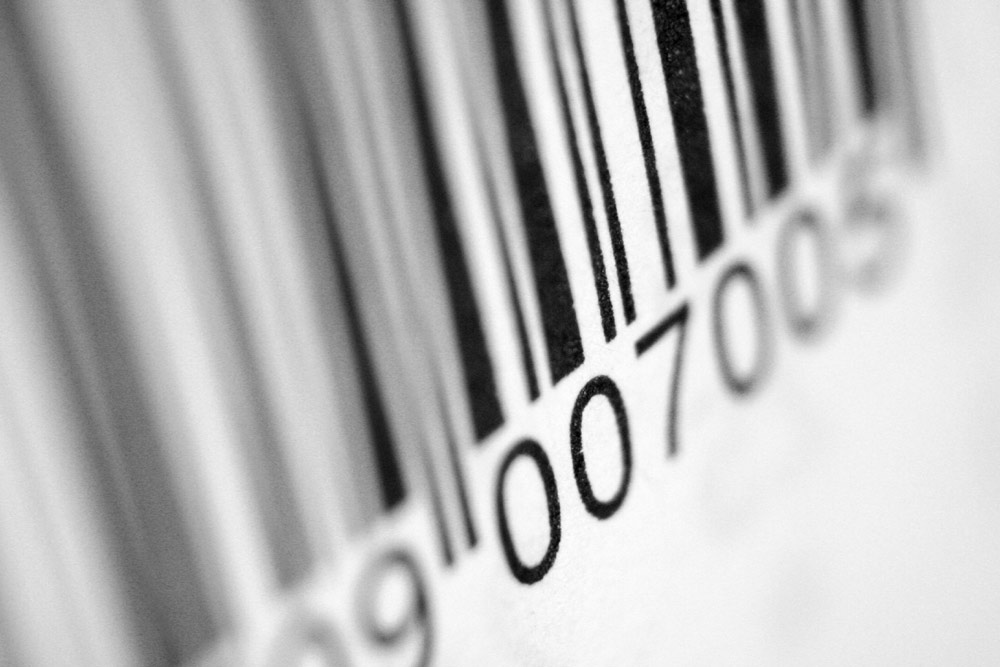 What the bill is that providing defective goods or services will no longer be tolerated and business will not be able to hide behind obscure legislation. Business whose products and services are not up to scratch will be forced to refund consumers or replace faulty goods.

Of particular import for traders is the proposed 30 day rule that lets customers return products they are unhappy with or receive a refund. The goods do not have to be defective it is simply sufficient that the customer is not happy with them.

Where a product is faulty traders must repair or replace it immediately and, after one failed repair or a replacement that does not work, a refund must be given. This could hit motor traders particularly, especially where new vehicles may have a number of small inherent issues.

For those providing services customers will be able to demand that substandard services are redone at the suppliers own cost or require a reduction in the bill.