Funeral planning - The weird and wonderful things that happen at funerals 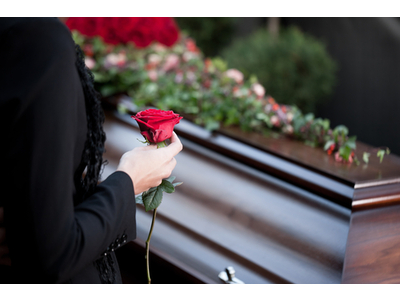 Whilst it isn’t a happy thought, death is a part of life – and setting out your funeral plans in your will is one of the best ways to ensure that you get the send off you want.

For some people, the only decision they make regarding funeral planning is whether they want to be buried or cremated, but there is a stranger side to funeral arrangements…

In this post, we take a light-hearted look at some weird and wonderful funeral requests from around the world.

1. Attending your own wake

There are plenty of examples where people have their bodies on display for the wake.

When Christopher Riviera Amaro, a former boxer died in 2014, his family had his body dressed in full boxing gear and gloves, and propped up in the corner of a boxing ring display for mourners to pose by…

2. Liven up the occasion

In Taiwan, it’s become popular for people to hire strippers or pole dancers to attend the funerals and wakes. Apparently, the idea behind the practice is to ‘appease’ wandering spirits and to liven up the event. Sometimes, they’re paid to dance on top of the coffin as part of a final farewell.

3. On the road again

Being buried with prize possessions is a practice that goes back millennia. One of the more popular modern requests is to be buried with cars or motorbikes.

In 2014, Billy Standley, a motorbike enthusiast from Ohio, had his body dressed up in full leathers, and posed on his beloved 1967 Harley Davidson. This was then placed into a clear coffin, paraded through the town and buried in the cemetery. He’d told his family that he ‘didn’t just want to ride off to heaven, he wanted people to see him do it’.

When Star Trek creator Gene Rodenberry died in 1991, he left a request that his body be cremated and sent into space. In 1997, his wish was fulfilled, and his ashes were shot into space from a Spanish satellite. When his wife died a decade later, she had the same request.

Depp, who had become friends with Thompson whilst researching his character for the film adaptation of Fear and Loathing in Las Vegas, paid for the creation of a 150ft tower in the shape of a fist, holding a peyote (a hallucinogenic cactus) button.

The tower had a cannon on the top of it, and Thompson’s ashes were fired into the sky.

You might have heard of the Viking style funeral – where your remains are sent to sea on a boat, before being shot with a burning arrow. Whilst there’s little historic evidence for the practice, and it’s a bit of a logistical (not to mention legal) minefield, it’s a surprisingly popular request.

Leaving funeral arrangements in your will

Whether you’ve got an elaborate celebration planned, a unique idea for a burial, or want something more traditional, setting out your funeral plans in your will is one of the best ways to ensure that your loved ones can fulfil your final requests.

However, it’s worth remembering that they don’t have to follow your funeral requests, and you can’t make them a binding part of your will.

Download our free Ultimate Guide to Wills and Probate today, packed with top tips and answers to common queries. 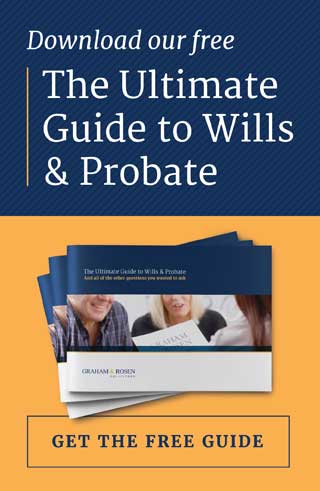